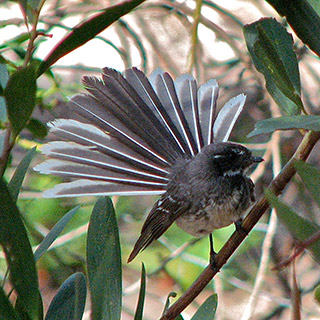 The collaboration with composer Damian Barbeler and pianist Stephen Emmerson took place over February–April 2012 prior to the work’s premiere at the Four Winds Festival in 2012. This collaboration began as the Festival’s project to commission a new work, to be conceived and developed during a residency in Bermagui (a coastal fishing village in NSW where the festival takes place) and premiered by Stephen and I. Guided by the festival’s Artistic Director, Genevieve Lacey, Damian Barbeler was chosen as the composer, known for his affinity for the Australian landscape and for his uncanny ability to capture its nuances in his music. The idea behind the residency, held at a property in Bermagui owned by festival supporters Cliff and Sayaka Wallis, was to enable Damian to immerse himself into the local landscape which would, overtly or implicitly, be reflected in the composition. 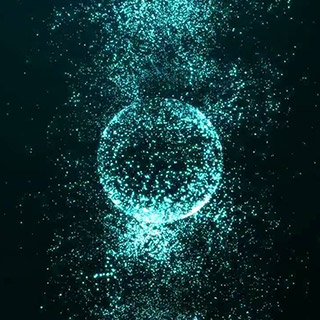 I first met Kate at a concert of her music presented as part of the Melbourne International Arts Festival in October 2007. The concert was performed by the Dead Horse Band founded by Kate in 2003. Kate’s music made a strong impression on me with its kaleidoscopic juxtaposition of styles, genres, and idiomatic instrumental writing. I approached Kate at the end of the concert and soon the conversation progressed towards a possible collaborative project, namely a commission of a new piano concerto! 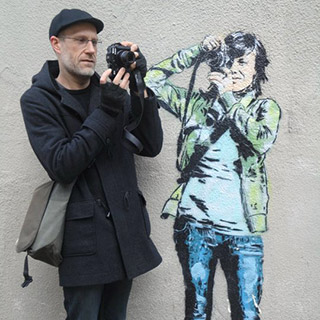 This extensive and multi-faceted collaboration with composer Anthony Lyons was perhaps one of the most rewarding in terms of collaborative co-involvement, conceptual and aesthetic breadth, and creative potency. The result of which is a multi-movement suite for piano and computer, Trace Elements. The suite explores the interaction between acoustic, electronic and electroacoustic domains and was conceived for both live performance and studio environment.

Ion–Chance–Star–Avion (for piano and computer)
Premiere: Eleventh Hour Theatre, 30 September 2012
Commissioned by Sonya Lifschitz with the support of Australia Council for the Arts

My collaboration with Steve Adam raised many important questions regarding computer-assisted modes of generating musical content, using computer files in place of musical scores, and the unpredictability of performance outcomes due to live processing techniques. Hence issues of work-identity, creative agency, work-realisation, authorship, and technology as interface between the composer, performer and audience were at the forefront of this collaboration.